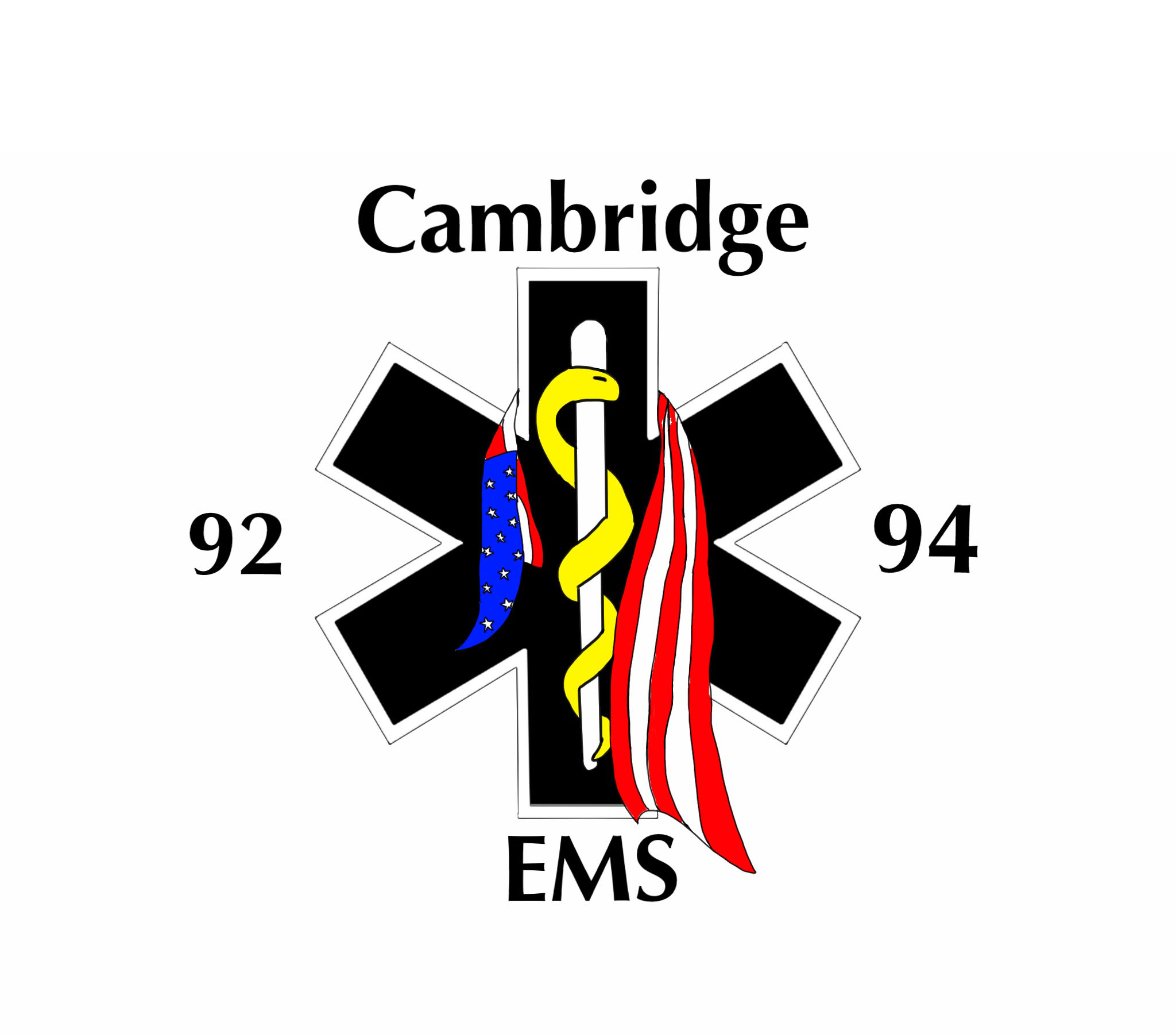 Six months after being saved by Cambridge Emergency Services, a Minnesota trauma nurse said thank you in a big way.

Alicia Bravo, a Cambridge native, was training in July for a triathlon in Lake Ripley when her heart stopped. Her sister jumped in to get her lifeless body and Bravo’s father began performing CPR. Cambridge EMS soon followed. They used a LUCAS CPR system and defibrillator to revive her.

“You saved my life. I can’t thank you enough,” Bravo told the first responders at an event in Cambridge Friday.

Bravo presented the Cambridge EMS with a check for $12,000. She raised the money through T-shirt sales and an event she held earlier in the year to get people CPR certified.

The director of Cambridge EMS, Bob Salov, said he isn’t sure how they are going to spend the money but it’s going to be “good.”

Bravo said she hopes the money will help others get a second chance just like her and she is encouraging everyone to get CPR certified.

“It saves lives; it saved mine,” she said.